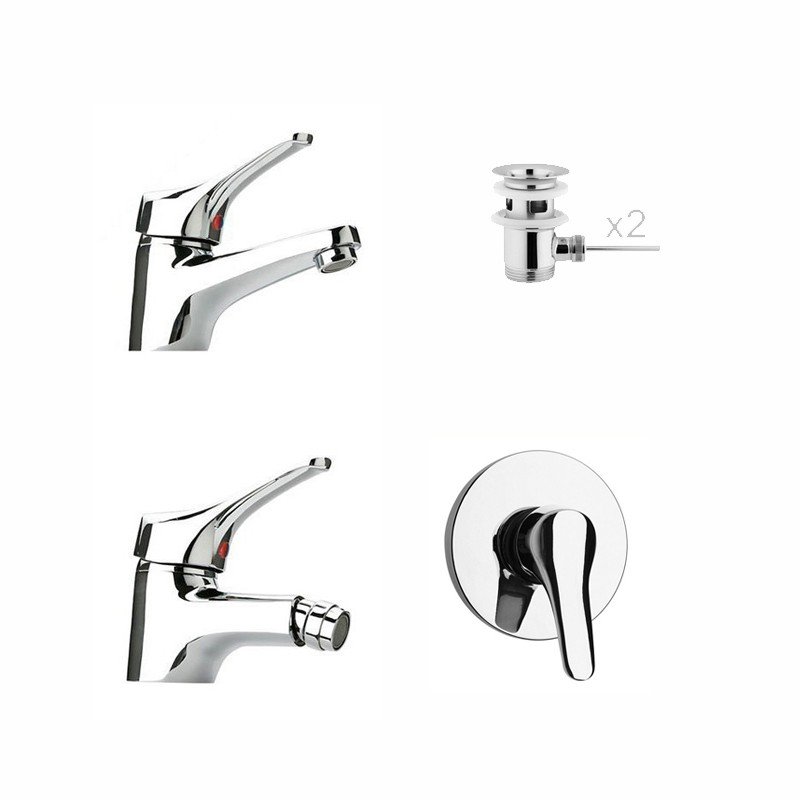 The Paini Pilot series represents a functional line characterized by small stylish details, such as the particularly ergonomic handle of the lever. The range offers mixer taps for washbasins, bidets and kitchen sinks. PAINI is an Italian company. Founded in 1954, in 50 years it has become one of the leading companies in the sector. 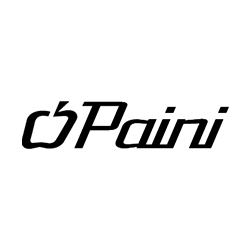